Today’s world tells you “if it feels good to you, do it” and so many “Christians” justify living a lifestyle that is not even close to being pure or of highest integrity.  Then the enemy pulls them into justifying behavior that is contrary to righteousness.  The enemy whispers to them and they have no idea as they think it is their own thoughts, thus rationalize in their minds the plans of the enemy.  Once operating in a more justified sinful behavior, the enemy has them on his territory and the Lord cannot protect them.  People today have no clue how many of their thoughts are from the enemy because they are not in tune with the Lord and hearing His voice.  They are deceived and don’t even realize it.

So how do we get people who attend church to wake up and understand just how real the enemy is?  How do we get pastors and leaders to wake up and realize that the enemy is constantly at work whispering to them to water down their messages of purity and integrity so as not to offend any of their big givers to the offering plate?  The Lord is coming back soon for a pure and spotless bride without stain or wrinkle.  Our goal is not to see how many sins we can get away with and still go to heaven. Our goal is how close we can be to Christ and do His will which is to love others to bring them into the Kingdom of God.  We should be so close to the Lord that sin has no appeal, whatsoever. 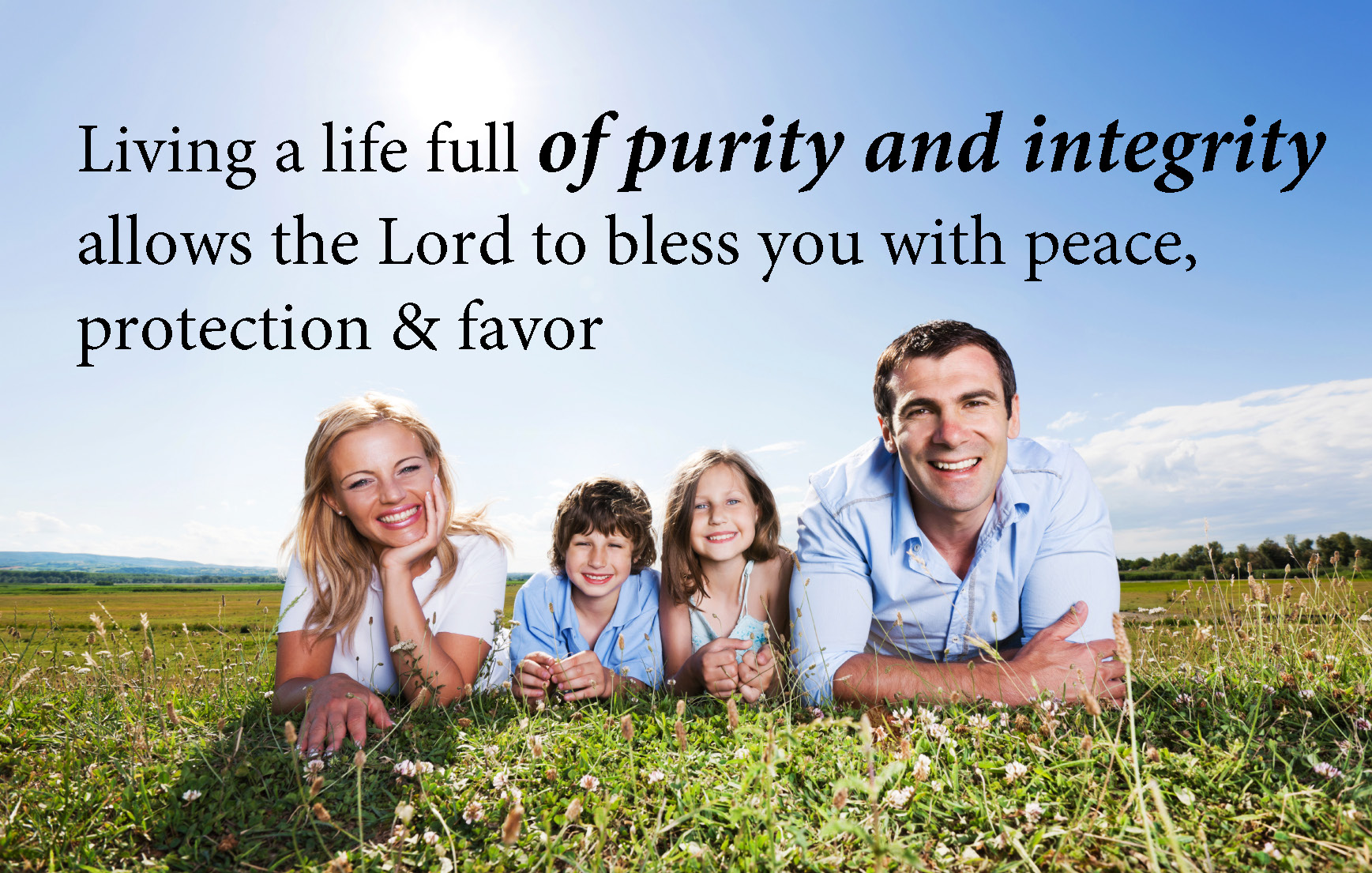 Back in 2008 I did not hear the Lord in my life, was focused on trying to make as much money as I could, and had no clue how the enemy could plant thoughts in my mind to cause me to believe which would pull me farther away from the Lord.  I was a typical clueless Christian.  Then in 2009 I met a man who began to teach me how the enemy really operated. I also learned about having an authority like Christ said, where we could “cast out demons and heal the sick” and I started to operate in it as it changed my life forever.  It was no longer a boring life of going to a church building and hearing the same message that never talked about being able to hear the Lord, nor doing the same things Jesus did. I could actually do what Jesus said we could. And I saw miracles occur.  It was way better than anything I had ever experienced before.

As the journey continued over the past 8 years, my desires to be drawn to sin became less as I drew closer to the Lord.  I no longer had the same desires that others in the world had, let alone so called “Christians” in the church.  My standards changed as I heard the Lord speak truth to me throughout the day.  I wanted to do more for Christ.  I wanted to be directed by Him every hour of the day.  I wanted to be pure and of the highest integrity.  The Lord told me that as I became more like Christ every day, that the enemy would no longer have the strongholds to keep me held back as I would experience so much greater freedom in the Lord than sin could ever compare to.

I remember hearing Todd White speak a few years ago how he had no desire to sin anymore as he was filled up with so much love from Jesus.  He exuded Christ in him and wanted to pour it out on others every day.  Can we ever attain perfection and sinlessness? No – as only Christ could do that.  But when our every desire is to be pleasing to the Lord and love like Him, the desire to do anything even remotely sinful, drops off.  We desire to live lives of the highest integrity, not seeing what we can get away with.  Then the Lord’s favor and blessings can flow at a much higher level because He can trust you as your heart is like His.  The doors will open wide, divine connections will occur.  And as long as you are pure and have the highest integrity in your living, why would the Lord not want to bless you each day because you will be operating in the fullness of Christ.

So today, think about your thoughts throughout the day.  Are they loving, pure, blameless, true, noble, just, of good report? Or are they devious, lustful, prideful, angry and of secrecy?  If so, you may need to be delivered from an enemy spirit that has a right to you.  If you are not honest before the Lord, then the enemy has a right to torment you.  Repenting and coming clean is ultimately an amazing feeling.  There are many in the church who are operating in unclean spirits, thinking and doing evil things behind the veil of secrecy.  The Lord is exposing the truth and wants his people to come clean and to no longer operate in deceit.  Many who had father and mother wounds that were deep, operate in the Jezebel spirit (and Leviathan) and need to say “I don’t want to keep that spirit in my life anymore.”  All they need to do is recognize it and then command it to go.  My ministry sees thousands getting freed every month and the church and world is changing for the good for it.

So be aware that there is no feeling in the world to not have to look over your shoulder to see if anyone is watching what you are doing in private.  There is such freedom in operating out of a pure and righteous heart.  And if you are stuck and cannot move from a place of deception and darkness, that the enemy may have a right to torment you at a deep level.  If you are “addicted” to various sins that have control over you, it is time to step into the light, and ask the Lord to help reveal to you the truth and then repent, turn, and walk into a life so clean and pure, that you will not be able to contain the joy that is unspeakable and full of glory.  It is time to be pure before the Lord.